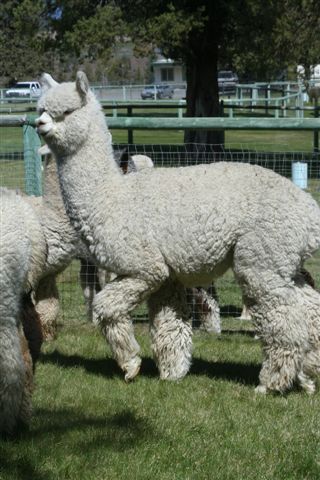 If you're looking for an all-around herdsire, Taka is worth a look.  He grows a huge fleece.  He has decent fineness with nice density and an exceptional staple length.  The staples are well organized, with a medium frequency, medium amplitude crimp style. He shears well over 10 lbs. every year as well.

His 6th fleece won the fleece competition at the EDU, back in 2018, competing against 52 other fleeces, 3 years old or younger.  That sums up how his traits are holding up.

Taka has outstanding architecture, in a huge, fine, dense fleece that typically is 4 1/2" -  5 1/2" in length at shearing time.  The amount of fleece that comes off this animal is eye opening.  His neck fleece is just as good as his prime blanket, and nearly as long.  At 7, he is still retaining decent fineness for a breeding male, along with a very soft, dense fleece, with a long, well defined staple.

His offspring to date, are all nice improvements over the dams, and their brightness stands out!  They all have a long staple as well, although the architecture is fairly varied.  Taka is an all around male that can be successfully used over a wide scope of female. 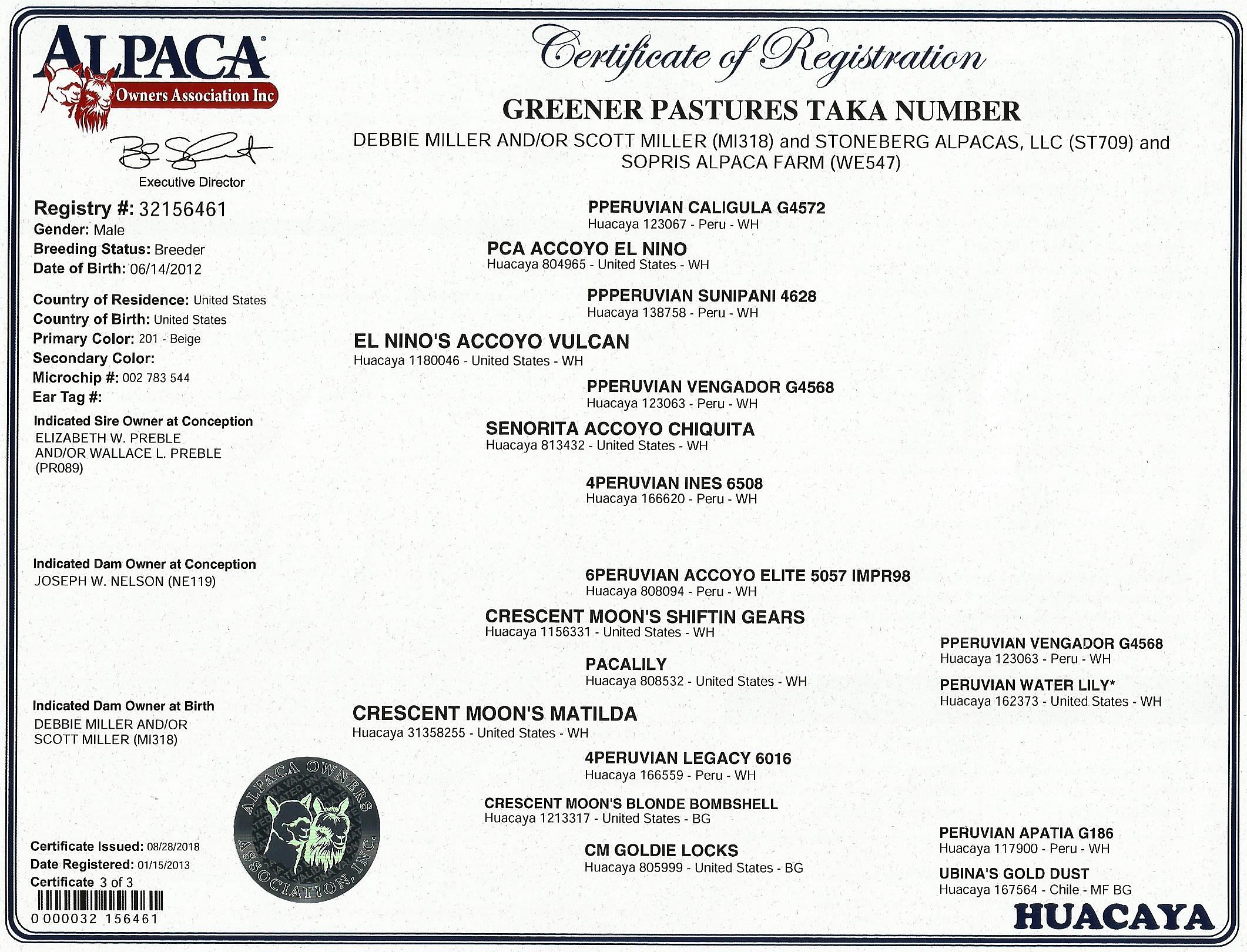 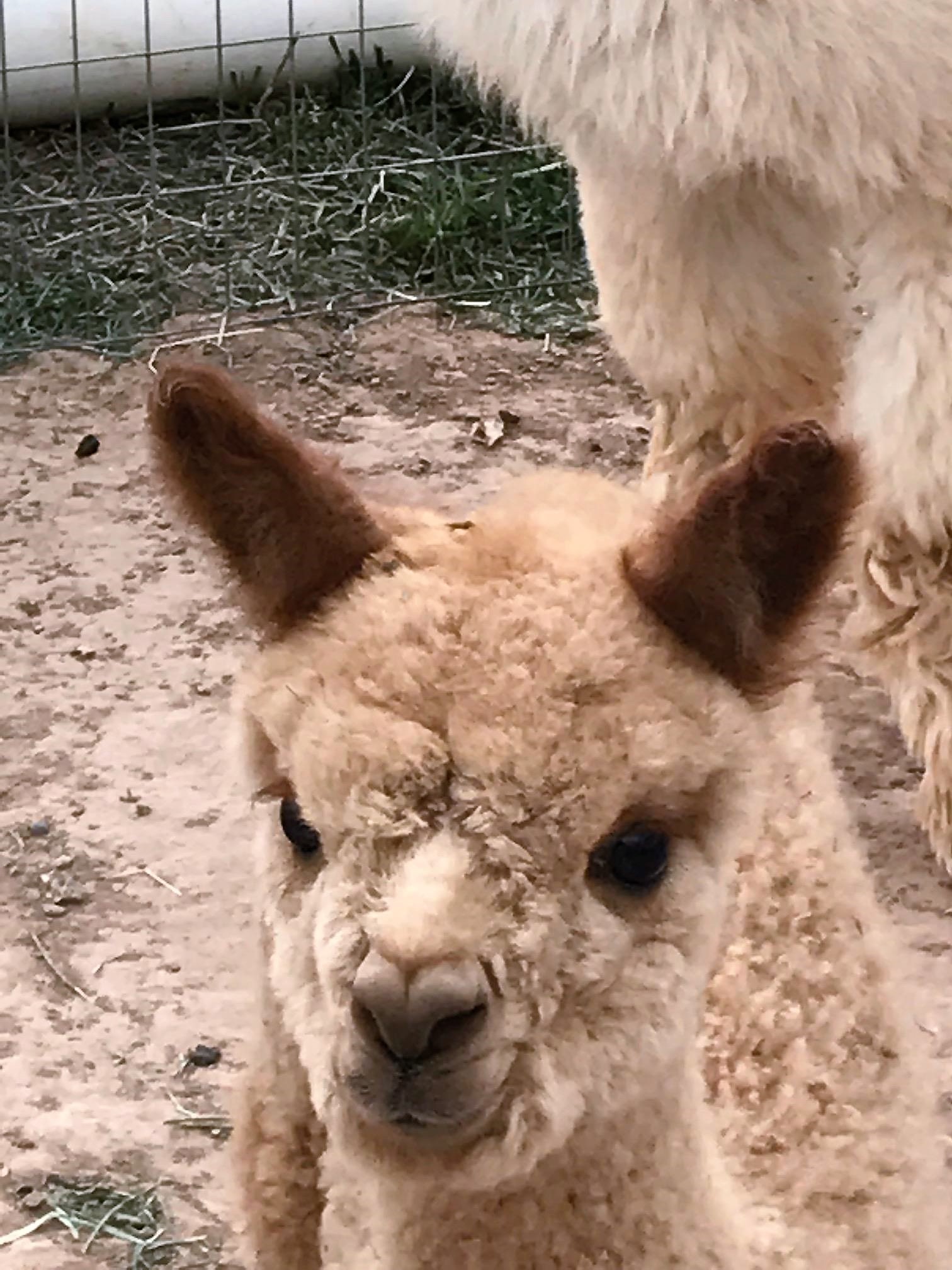 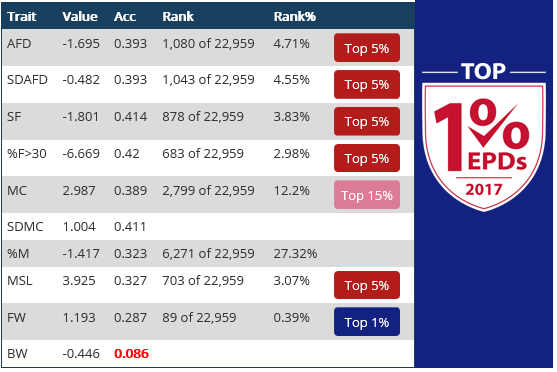 If you look at Taka's EPDs, you find significant strength in virtually all areas.  The way I look at this, is that you can improve a females weaknesses without giving up her strengths.

In addition, in looking at the fleece weight, it's safe to assume you're going to get more of that improved fleece as well.

Like I said at the outset, Taka is an all-around herdsire.

For more information on Taka: http://www.openherd.com/AlpacaPage.aspx?ActiveOverride=1&alpaca=120993